How Our School of Nursing
Changes Lives

Over nearly 100 years, thousands of nurses have come through the School of Nursing and gone on to serve prominently both in Israel and abroad. The story of Gassia Shanlian, who joined the first cohort of students in 1924, is particularly fascinating.

Born in the Armenian town of Zeitoun in the early 1900s, Gassia grew up in Turkey. She enjoyed a happy childhood until she was around eight, when the Turkish government began to force Armenian families out of the country and into Syria. Many did not survive the journey.

Gassia’s family eventually made it to a camp in Marash where they had relatives. Along with the other children, Gassia was placed in an orphanage run by American missionaries. It was the last time she saw both her parents and grandparents. Gassia’s last memory of them all was of her grandfather blessing them while holding onto his Bible and saying that they would soon return. Sadly, they never did.

The children remained in the orphanage, before being moved on to Palestine and then Nazareth, where Gassia found her way to the School of Nursing. Matron Parkinson was in charge at the time and interviewed her about joining the new programme. Students were required to be at least 16 years old, and although this could not be proven in Gassia’s case, Matron Parkinson felt that she had made her case and allowed her to enroll. 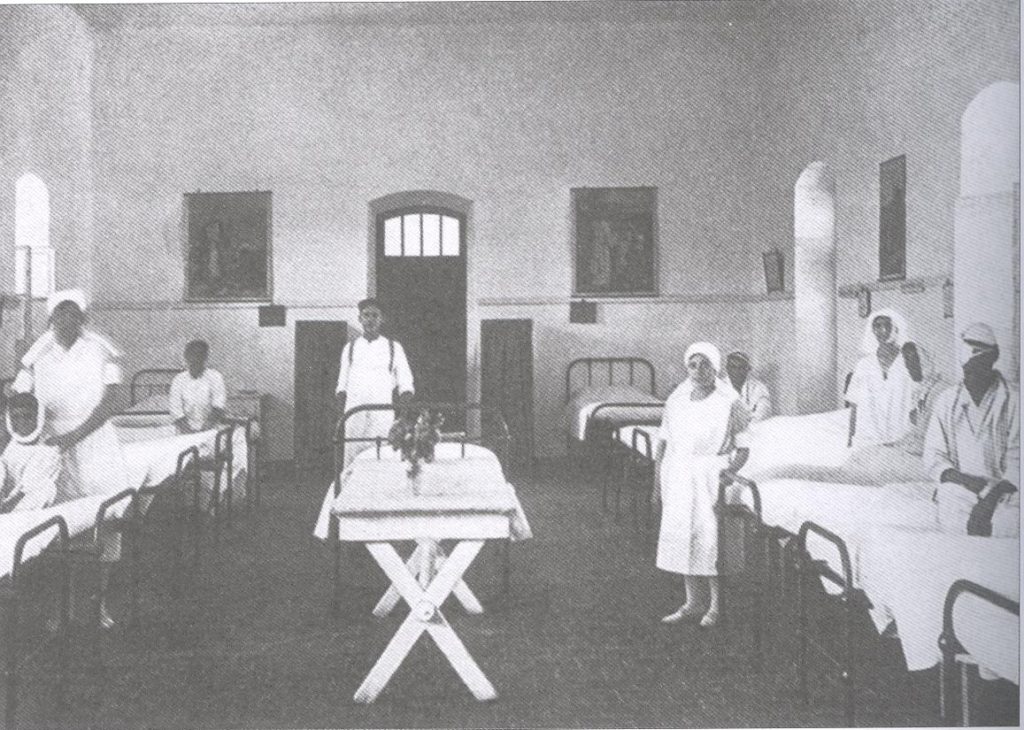 Gassia graduated in 1928 and went on to train as a midwife in Jerusalem. Matron Parkinson was a mother figure to her and the other girls throughout their studies, and the two kept in touch after Gassia had moved on from Nazareth. Gassia worked in Nablus and Haifa before moving to the UK in 1938 to get married. There she served at a first aid post during the war and settled in Birmingham.

Matron Parkinson and the School of Nursing gave Gassia and many other orphaned and displaced girls a sense of independence and self-respect through a career in nursing. Today, around 300 students make up anyone cohort at the School of Nursing, which has achieved a pass rate of at least 98% each year for the past decade. With our supporters’ help, the school continues to educate many more aspiring nurses like Gassia each year, changing their lives forever.