A personal remembrance by Anne King-Lewis

I met Margery when I first went to Nazareth in 1969. By then she was well established, known to be very conscientious and caring (if a bit strict!) but a great woman of prayer and faith.

Margery trusted God would help her through every situation.

Margery first went to Nazareth in the mid-sixties and during her time at the hospital she worked on all the wards except from midwifery. She was a trained nurse/midwife who worked for many years on the male ward before taking on the role of Domestic Supervisor as well as Deputy Matron. When the Matron, Leny Van Kralingen, left in 1981, Margery stepped into that role until a replacement was found. Margery trusted God would help her through every situation.

I came to know Margery well after living with her, she had a wonderful sense of humour. Margery was instrumental in bringing my husband Philip to work in the hospital and arranged the flowers for our wedding. She was also a real prayer support the entire time we were in Nazareth and beyond. So, to us she was very special.

On returning to UK in 1988, Margery worked in a care home until she retired. She was not married but was a much-loved aunt of two nieces and a nephew.

Margery was willing to fit into any role required of her and had great spiritual in-put being a persistent prayer. She felt nothing was too hard for the Lord! She will surely have heard ‘Well Done Good and Faithful Servant’ from the One she served so unstintingly. 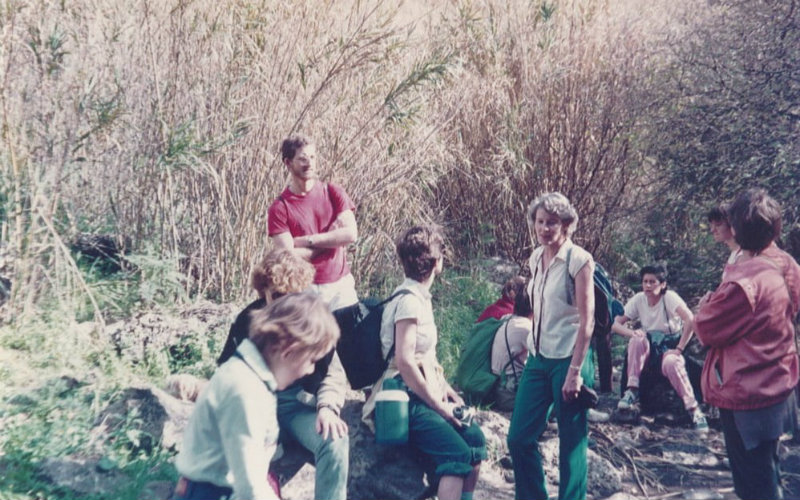 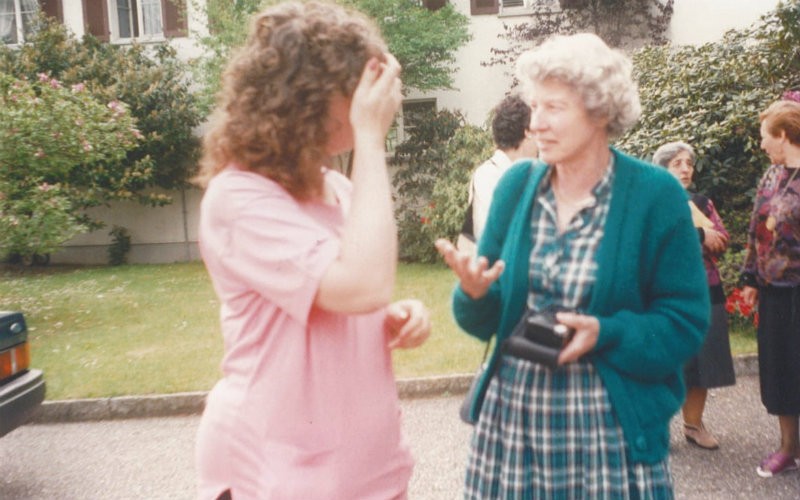