Remembering the life and service of Jennifer Loughlin

Remembering the life and service of Jennifer Loughlin

It is with sadness and thanksgiving we say goodbye to Jennifer, a long-term friend and supporter of the Nazareth Trust. We’re thankful to Jennifer for her many years of service and dedication and her part in making the Nazareth Hospital EMMS the success it is today.

She was an attractive, lively, vibrant friend & colleague to all who worked in the hospital, demonstrating the love of Jesus with all her heart as she served the local people

You can read a little more about Jennifer’s life in her obituary, written by her good friend Mary Thomas. 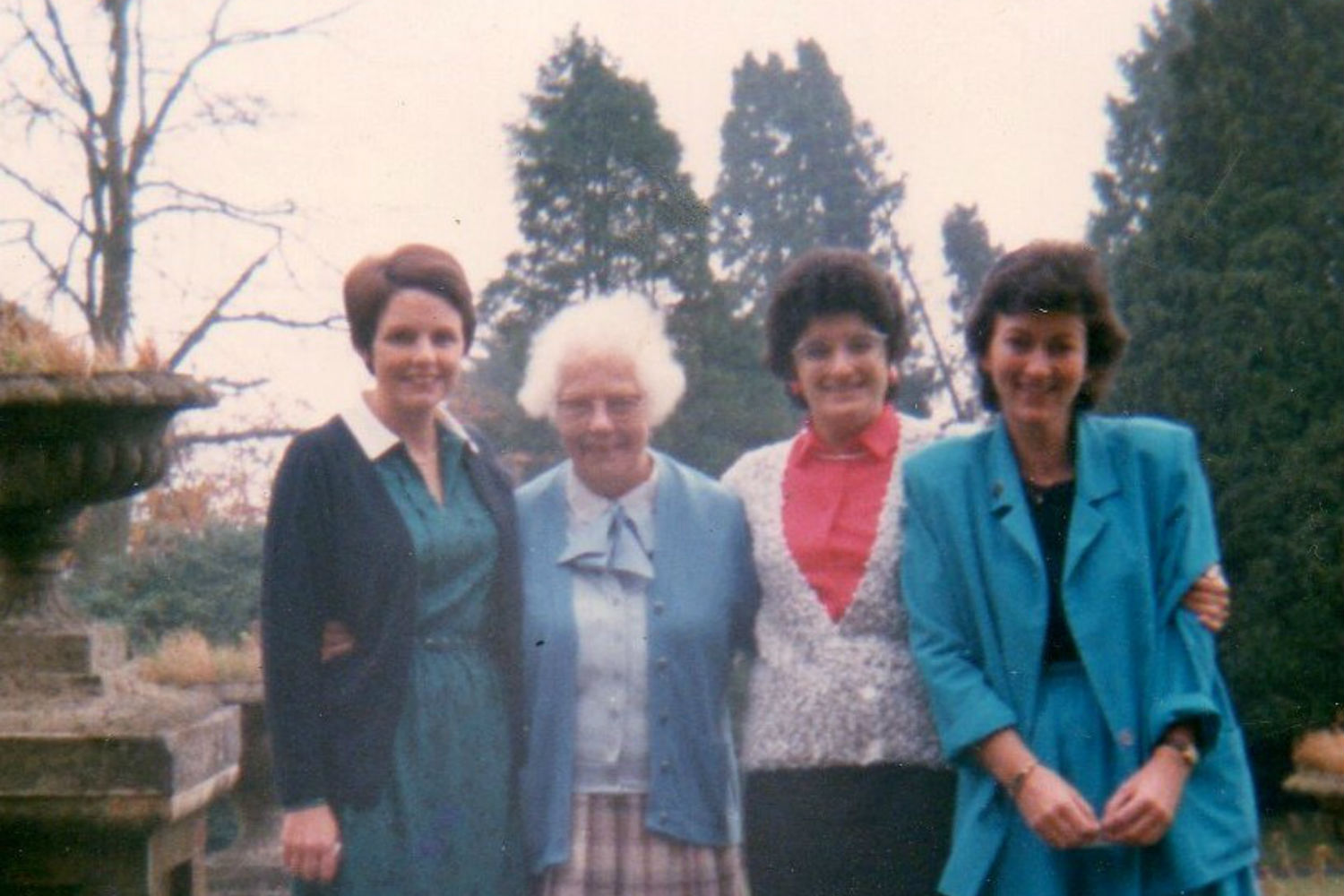 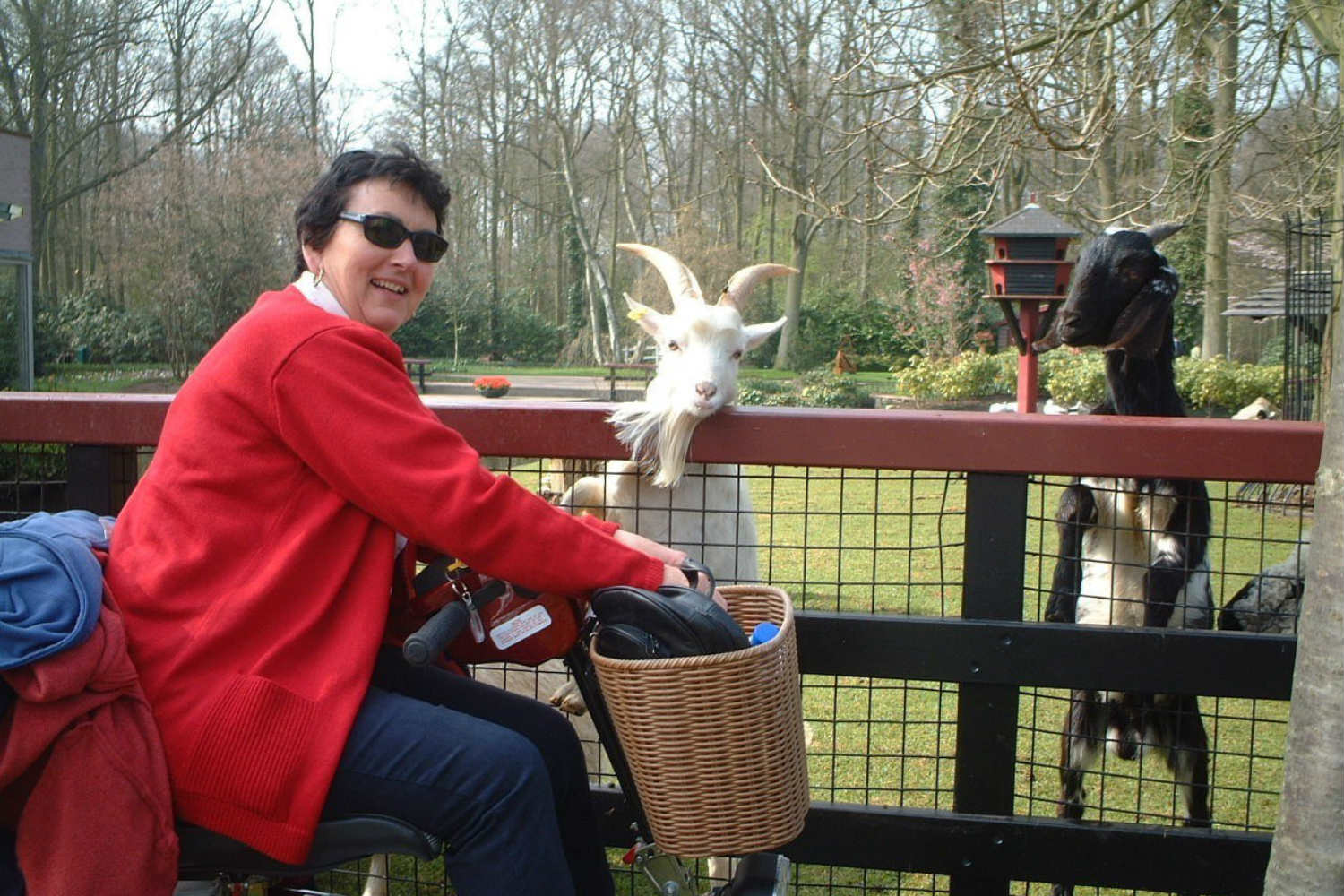 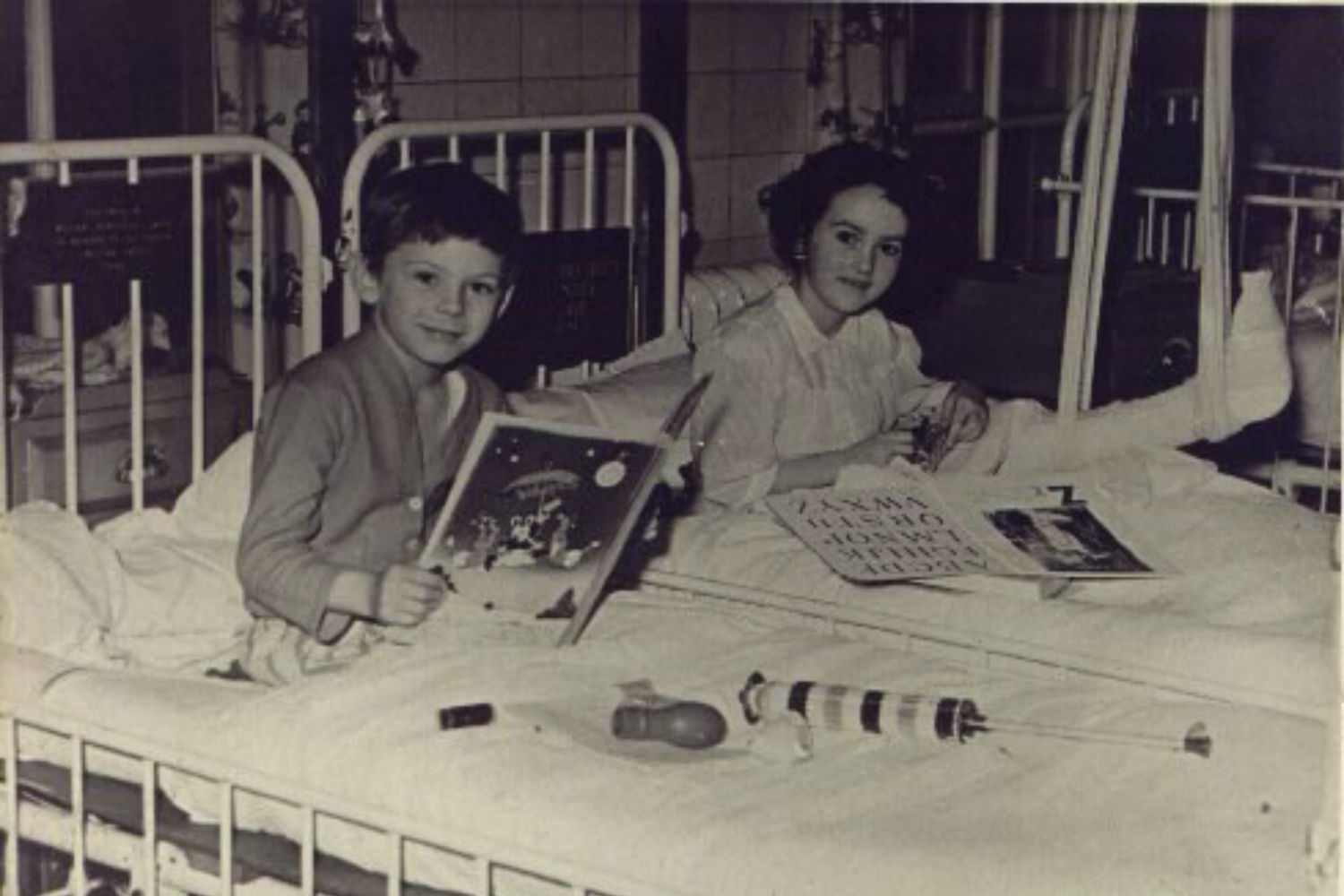 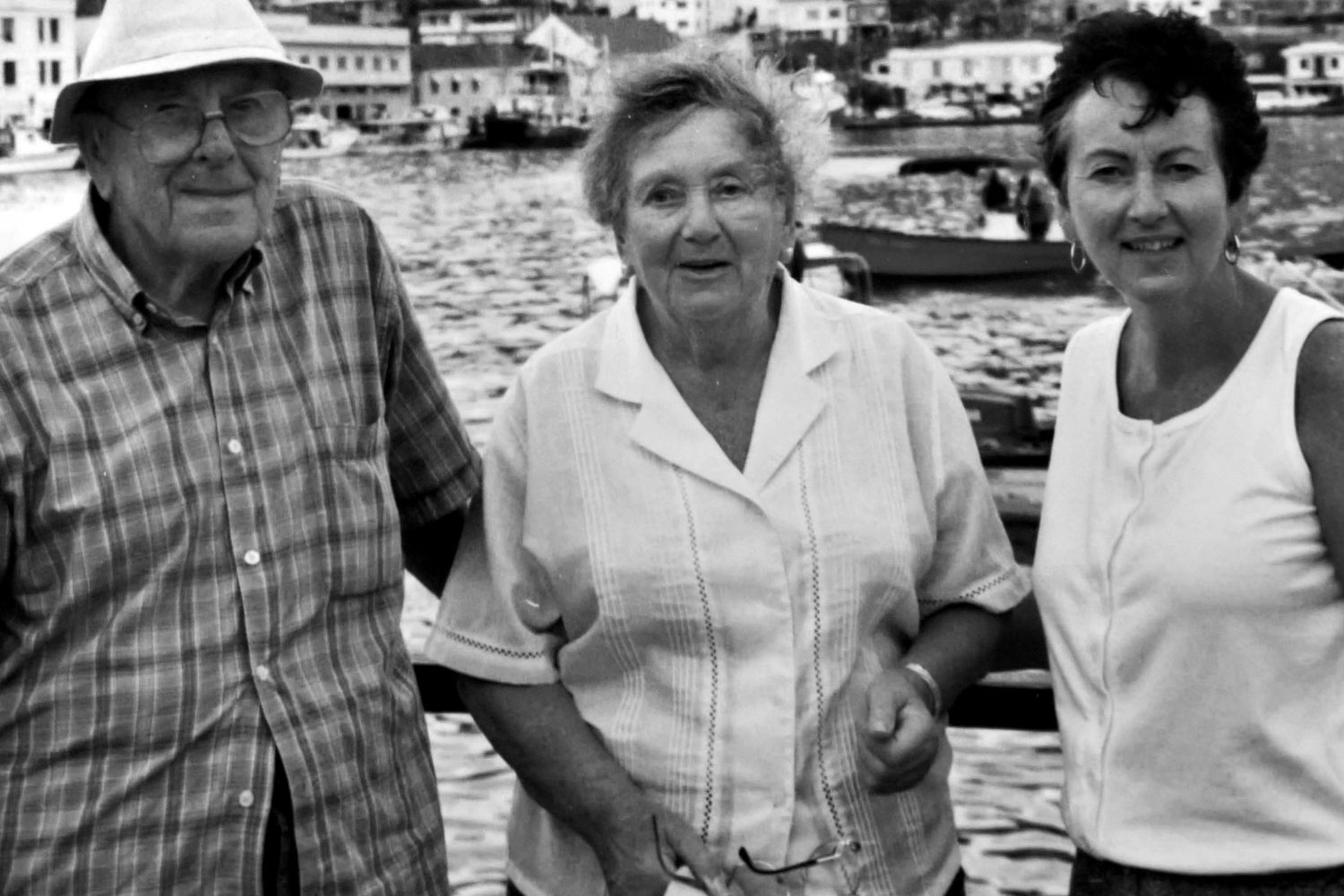 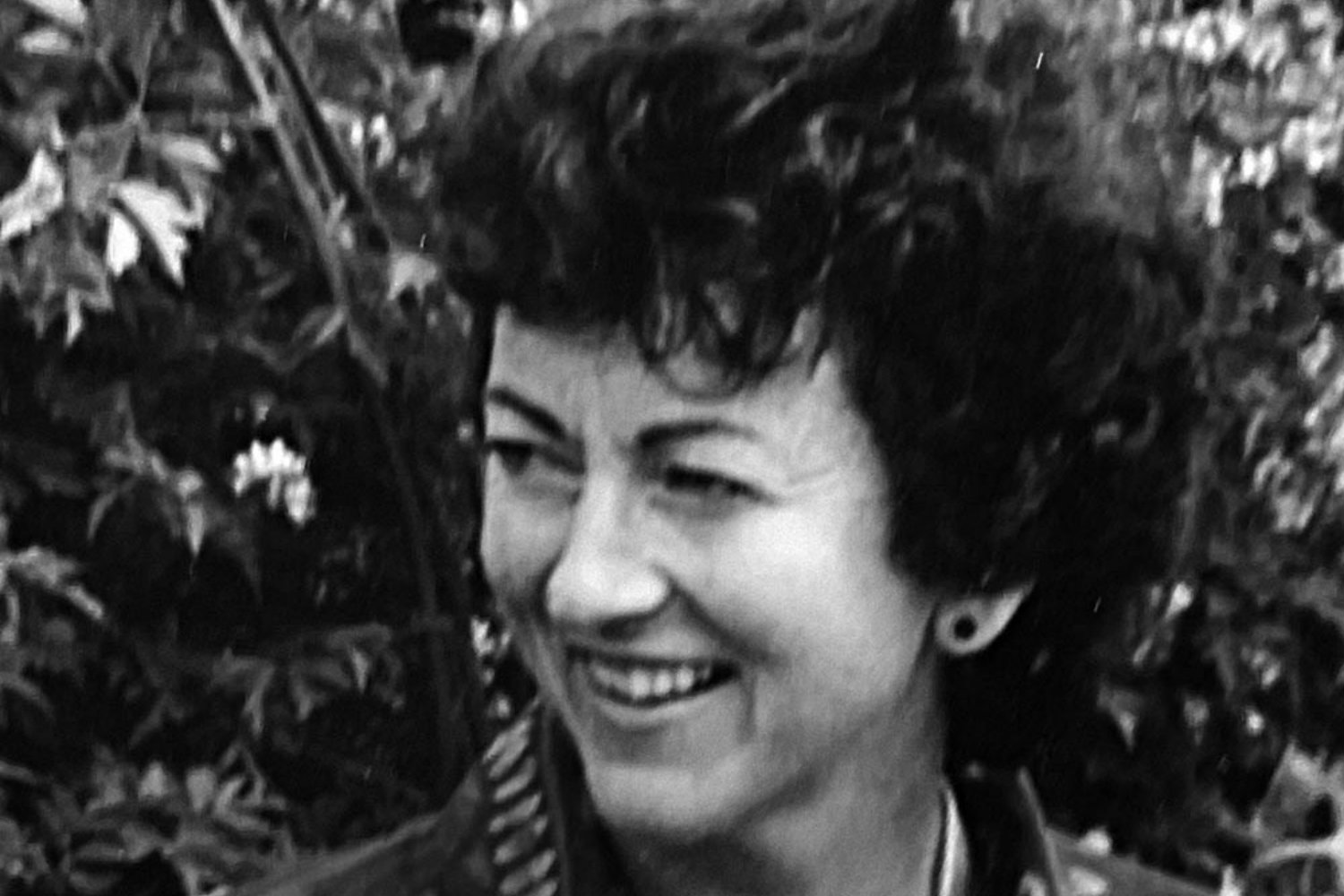 “Jennifer had a long association with the hospital in Nazareth as a teenager on a work party painting fences & repairing walls on the compound to working as a Radiographer with Abdul Aziz for 5 plus years from 1969 to 1975.

She had dedicated her life to serving the Lord in her teens & felt called to Nazareth Hospital. In preparation she spent a year at Capernwray Bible College after qualifying as a Radiographer at Kings College Hospital, which is where our paths crossed.

I attended Capernwray for the short Spring Bible Course early 1969 as I had been accepted to work as a temp for a year in Nazareth as a Nurse/Midwife. I found it a challenge to my commitment that Jennifer had applied for full time service.

She was an attractive, lively, vibrant friend & colleague to all who worked in the hospital, demonstrating the love of Jesus with all her heart as she served the local people, managing to become proficient in Arabic, a very difficult language to speak & read.

After Nazareth she worked with Tear Fund in Human Resources & led a few  Tear Fund work parties out to Nazareth & attended the many Nazareth Reunions. She finally worked with Missionary Aviation Fellowship responsible for Overseas Personnel until she became afflicted with Mutiple Sclerosis in 2002.

Despite the awful toll on her health, which was a bitter pill to swallow, her faith remained unquenchable plus her sense of humour. It was a real honour to have been her friend.”